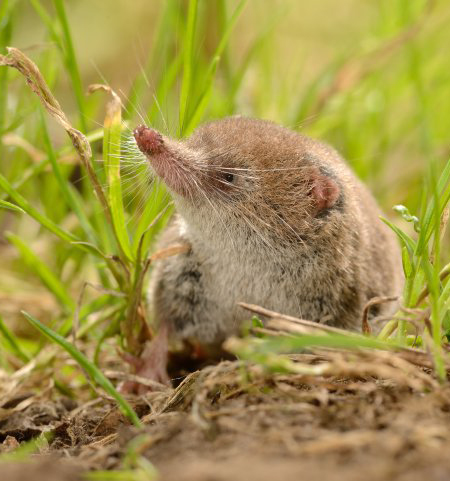 Recently, the European Commission has adopted the new EU Biodiversity Strategy for 2030 and an associated Action Plan – a comprehensive, ambitious, long-term plan for protecting nature and reversing the degradation of ecosystems. It is an important step towards the recovery of Europe’s biodiversity. From a mammal point of view, concrete policy and actions are needed to stop the population decline that’s going on in Europe. Yes, some species are doing well. Wolf, bear, lynx and golden jackal are expanding their range in Europe. The numbers of bats in hibernacula are increasing. Targeted conservation actions have helped otter, beaver, badger, bison, wild cat and Iberian lynx to recolonize areas. Nevertheless, in Europe, nearly one in six (15 %) mammal species, both terrestrial and marine, are threatened and a further 9 % are close to the threatened status, mainly due to human activities. More than a quarter (27 %) of European mammals have declining populations. A further 32% are stable, and 33% are of unknown population trend. Only 8% of mammal populations are increasing. In the EU, only 14 of the 100 terrestrial mammals (14%) and none of the 41 marine mammals (0%) protected under the EU Habitats Directive are in a favourable conservation state within the whole of their distribution range in the EU. Actually, of 35% of the terrestrial and 95% (!) of the marine mammal species the conservation state in the whole of the EU is unknown (figures of 2018). 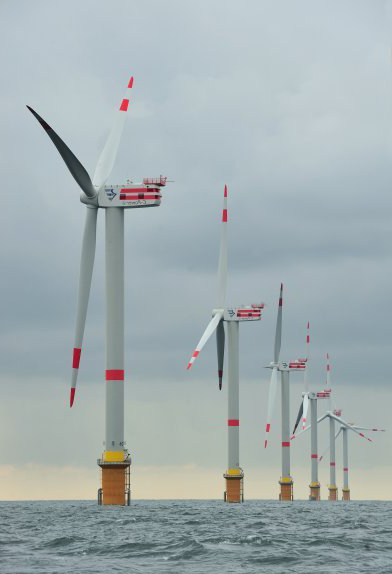 We are especially happy that the European Commission recognises that protecting and restoring nature will need more than regulation alone. Despite a strong legal framework – the EU’s Birds and Habitats Directives – the loss of biodiversity in Europe continues. Important in the new EU Biodiversity Strategy is that the focus is on habitat protection and restoration. Establishing thriving populations of species isn’t possible without preserving and in some cases restoring their natural habitat. But, this should not only happen in strictly protected areas. Many (mammal) species live in the same areas as humans. Think of the bats having their roosting and breeding sites in buildings or all the species that depend on the mosaic of farmland, small forests, hedges and waters in the traditional agricultural landscape. To protect these species from extinction we humans have to learn to live with these species in harmony. We have to learn how to share the space with them. This is possible. In many countries, mammal specialists know how to do this. They advise about specific measures that can be taken to insulate your house and at the same time save the bats that live between the walls or under the roof. Or how to minimise the effects of noise of drilling in the sea (when placing wind turbines) or of ships on marine mammals. Or how to maintain the verges of roads so that it becomes habitat or a commuting route for small mammals. To preserve biodiversity, all sectors (building, agriculture, fisheries, forestry, transport, urban development, energy etc.) have to become more nature-inclusive. Besides establishing a larger EU-wide network of protected areas on land and at sea, the new EU Biodiversity Strategy contains a set of measures to enable this necessary transformative change. The European Mammal Conservation Network supports this commitment. With our knowledge and experience with mammals and mitigation measures, we can help to preserve thriving mammal populations in and outside protected areas. 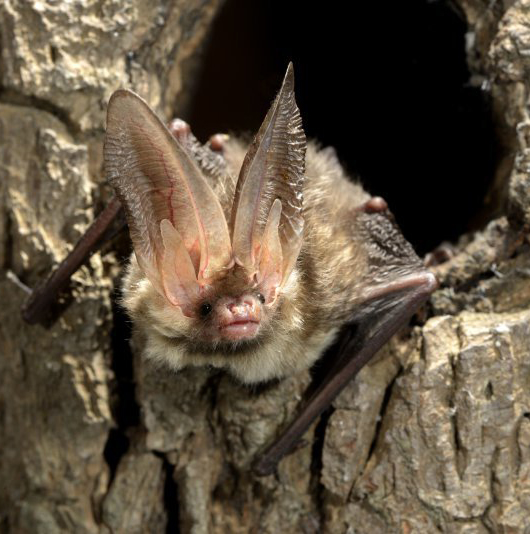 We also want to emphasise that the recovery of biodiversity in the EU does not solely depend on policy and action inside the EU. Much of the EU’s biodiversity depends on healthy populations outside the EU. For some species countries outside the EU harbour populations that form a source for recovery of these species inside the EU. Recent examples of mammals recolonising the EU are wolf, golden jackal and brown bear. Migratory mammals like bats and marine mammals are other examples. They cross many countries and territorial waters, not all member of the European Union. Work done in the Member States could be worthless if conditions in the Non-member States along the route are less friendly for the migratory species. We urge the European Commission to include all European countries in the endeavour to recover biodiversity in Europe.

To enable the necessary transformative change the European Commission will put in place a new European biodiversity governance framework. It will ensure better implementation and track progress, improving knowledge, financing and investments and better respecting nature in public and business decision-making. As part of this new framework, the Commission will put in place a monitoring and review mechanism. This will include a clear set of agreed indicators and will enable regular progress assessment and set out corrective action if necessary. To set targets (for example, 80% of Habitats Directive species to be in favourable conservation Status by 2030), and to track whether progress toward the targets is being achieved, high-resolution data are needed. 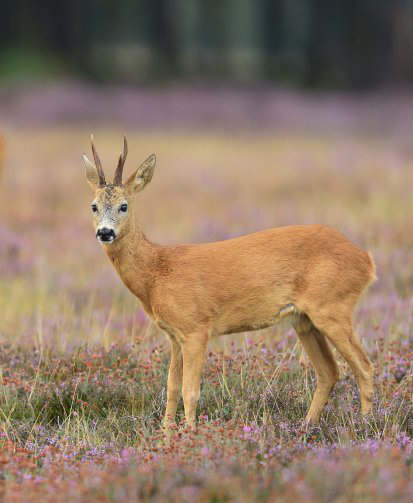 As mentioned earlier, for many mammal species this data is lacking and in many of the EU Member States their conservation state is unknown. Monitoring progress requires continues collection of data with an even stratification of measurements over Europe. However, most European countries have neither monitoring schemes, nor research and conservation agendas for mammals. The quality of data on mammal distribution, occurrence and trends must be improved to support evidence-based decision making in policy and conservation. Therefore, the European Mammal Conservation Network proposes to set up a European-wide program providing high-resolution data about (changes in) the distribution and population trends of European mammals and stimulate/enhance the use of this data for more nature-inclusive activities in the different economic sectors. It consists of a Pan-European network, 1) connecting the specialists on mammals and 2) delivering high-resolution data on the current occurrence, population status and trends of the European mammal species of conservation concern (EU HD: Annex 4, IUCN Red List: TR, NT and declining), 3) enabling nature-inclusive development, 4) enhancing the Energy Transition and 5) reversing the loss of (mammal) biodiversity (habitats and species). It will be a follow-up of the current work of the European Mammal Foundation: the revision of the Atlas of European Mammals.

This strategy is enterprising and incentivising in spirit and action but it requires action by citizens, businesses, social partners and the research and knowledge community, as well as strong partnerships between local, regional, national and European level. The European Mammal Conservation Network is prepared to make every effort to achieve the main goal of the Strategy: the restoration of biodiversity by 2030.

Click here for the letter to the European Commission: Dear Mr. Timmermans and Mr. Sinkevičius