Nest boxes for the Mouse-tailed dormouse 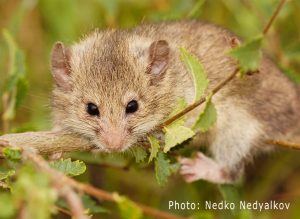 In Europe, 5 dormice occur – Garden dormouse, Fat dormouse, Hazel dormouse, Forest Dormouse and the Mouse-tailed dormouse (Myomimus roachi) – one of the rarest rodent species in the Western Palearctic, possibly the rarest mammal species in Europe.
It occurs only in a small area in Bulgaria and Turkey and several isolated locations in western Anatolia. Maybe it occurs also in Greece. But that is not known!

The Mouse-tailed dormouse inhabits extensively used agricultural lands, a habitat that is rapidly disappearing from Europe. Together with the National Museum of Natural History Bulgaria, The Habitat Foundation started a project to safeguard its existence in Europe.

First live catch since 1978
The species has not been seen in Bulgaria since 1978 and was almost considered extinct. Till in 2017, a new live population was found in the most southeastern part of Bulgaria. To fill the gaps in the knowledge about this species, the Bulgarian researcher Nedko Nedyalkov plans to start small scale research, monitoring and conservation project. He will place nest boxes in the new areas, where the species was reported. The nest boxes are used by the dormice to sleep during the day. This facilitates the monitoring of population changes and the collection of samples for DNA analysis. Nedko also wants to start a survey in Greece to find out if the species (still) occurs there. 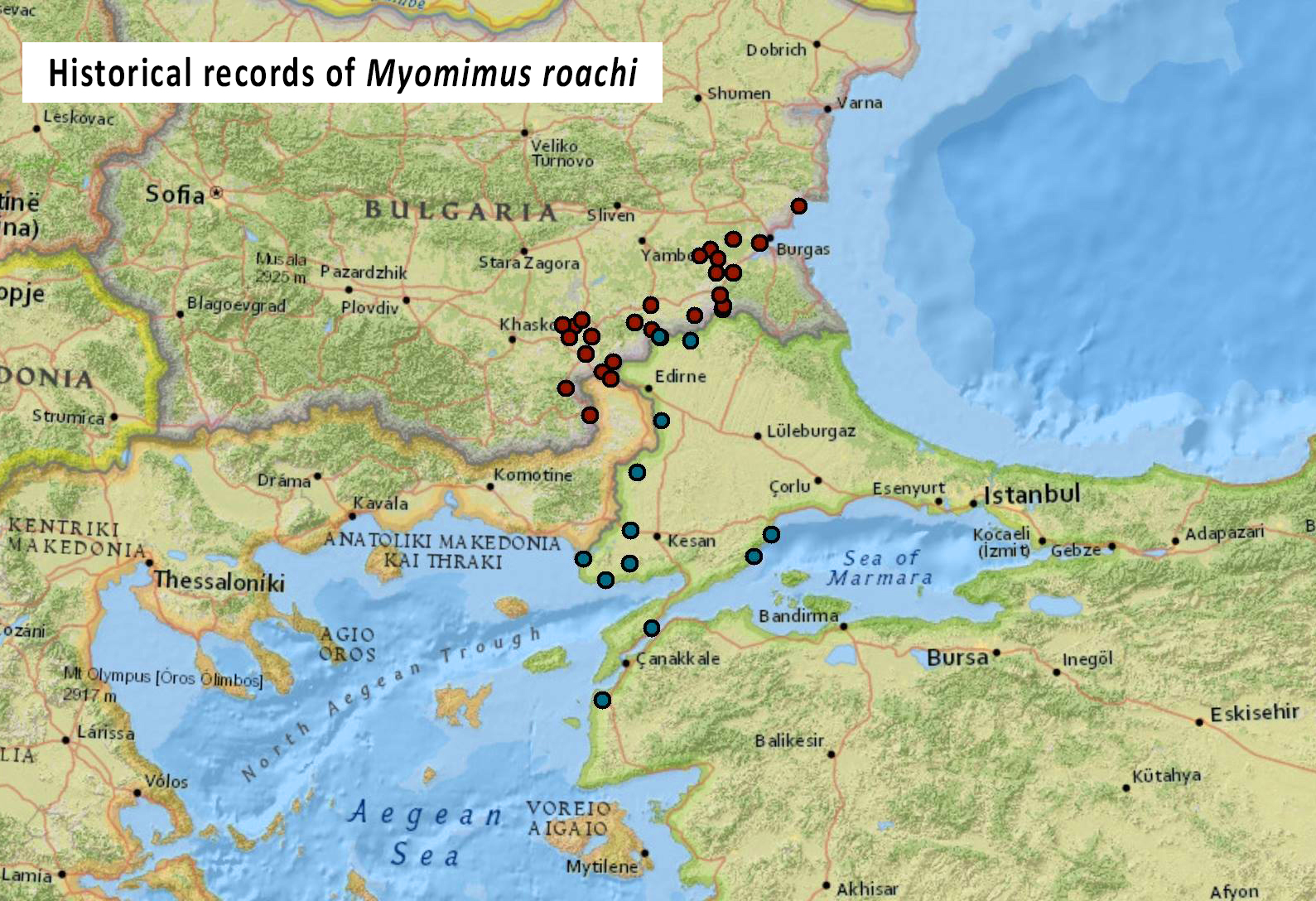 Research for habitat management
It is known that this species lives in open and semi-open habitats. Usually uses old oaks, walnuts and pears, close or in agricultural fields. This makes him very vulnerable to many agricultural practices. Unknown is how he uses these habitats.
The nest boxes will allow to learn more about the habitat preferences of the Mouse-tailed dormouse and enable the collection of data on its biology and ecology (diet, activity, population structure and genetics, parasites).
Currently, only part of Nedko’s work is financed by the People’s Trust for Endangered Species (PTES). You can help Nedko to gather the remaining needed funds. Make a  small donation. The money will be used to place 100 nest boxes in 3 new locations in southeastern Bulgaria and to visit them twice per year (about 3000 km). 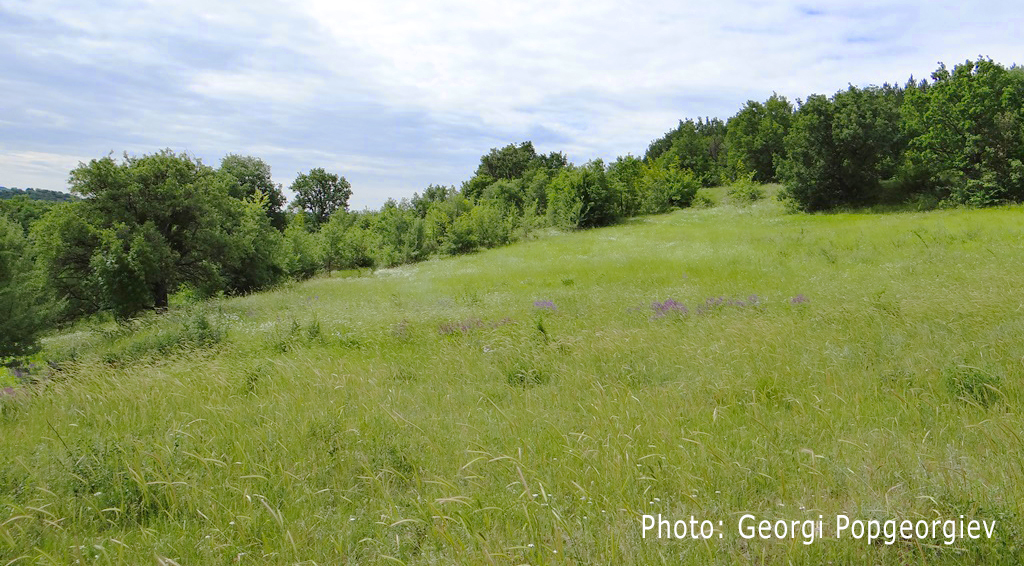 2. Learn more about the species’:

3. Develop a species action plan for the conservation of the species in Bulgaria.