In search of the Garden dormouse in Germany

The Garden dormouse (Eliomys quercinus), a European endemic, used to be found in much of Central and Eastern Europe. The distribution ranged from the Atlantic coast of Portugal and France to Finland. It reached the southern Urals in Russia, as well as Spain and Sicily. Nowadays, it is extinct in some European countries or critically endangered. During the past 30 years, the distribution of the Garden dormouse decreased by around 50 % across Europe. Today, a large part of the worldwide Garden dormouse population lives in Germany. That is why, according to the National Strategy on Biological Diversity, Germany has special responsibility for maintaining this species: the Garden dormouse is a so-called ‘responsibility species’. However, many regions in Germany report drastic declines in their populations. For example, in the federal state of Saxony, the last animals were observed in 2006. 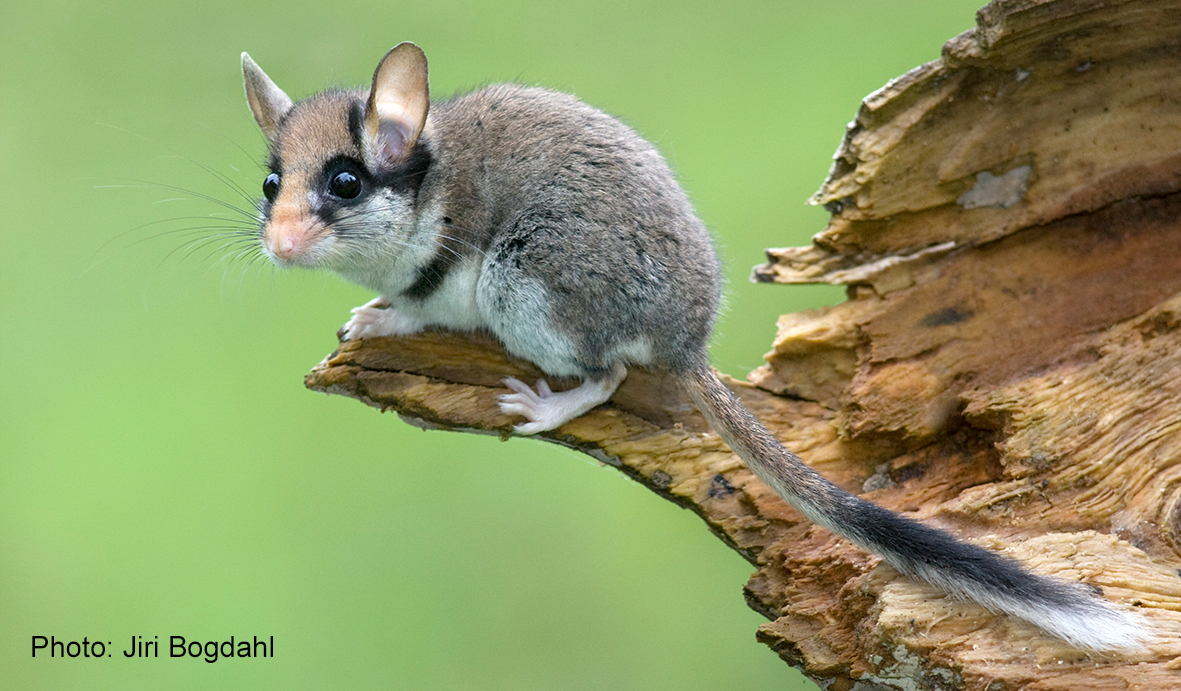 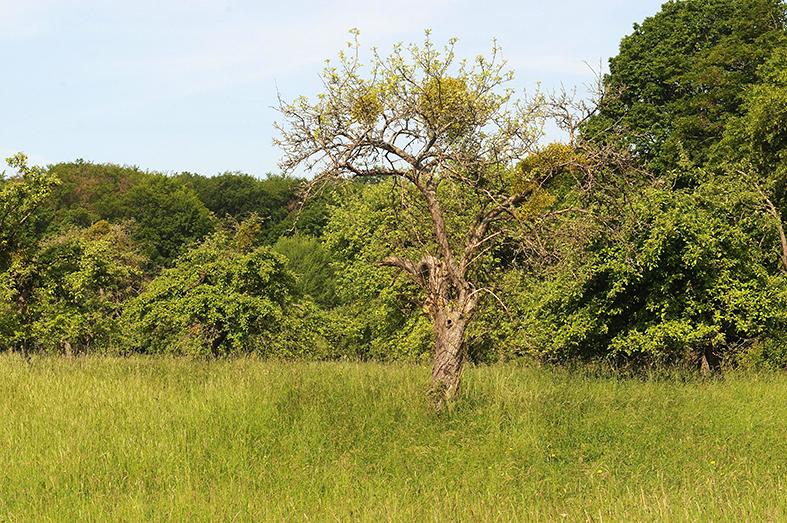 Description: The project “In Search of the Garden dormouse” started in October 2018 with a planned duration of six years. Its goals are to clarify the reasons for the decline of the species and to develop strategies for an effective conservation concept. The project is realised within the framework of the Federal Programme for Biological Diversity. It is funded by the Federal Agency for Nature Conservation, with resources from the German Federal Ministry for the Environment, Nature Conservation and Nuclear Safety.

The current Garden dormouse distribution is the basis for assessing the actual risk situation. The comparison between current and original distributions provides initial indications of the development of populations and possible causes for their decline. With the help of a network of volunteers of Friends of the Earth Germany (BUND) recent Garden dormouse occurrences are investigated. With footprint tunnels, camera traps and nest boxes records are collected. Citizens can help to collect data too. We request for submitting Garden dormouse observations via our internet reporting tool. During the first year 1,283 records were submitted, out of that 805 could be verified by photos, films, recorded calls or the carcasses of dead animals.

Besides a more precise knowledge of the current distribution, the project will also contribute to a better understanding of the ecology of the species by radio telemetry, food analyses (using faeces), clinical checks of dead animals, and genetical analyses of different populations. Recommendations for wildlife stations for the correct handling of Garden dormouse are developed. 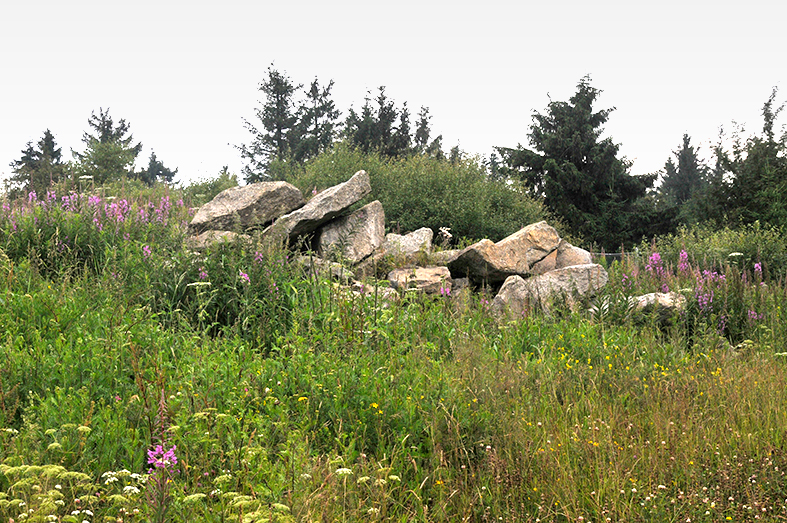 Aim: The main aims of this project are:

Results so far: As a first result of the project, we can say, the pure existence of the project itself is a success. Public awareness for a rodent raised. We hope more and more people see the Garden dormouse not anymore as a pest in the orchard or the house but through better understanding acknowledge it as something special and worth protecting in your backyard.

The map shows observations of Garden dormice between 2018 and June 2020. Observations were made with footprint tunnels, camera traps and nest boxes, and include also incidental sightings of live animals. Click on the image for an enlargement of the map. 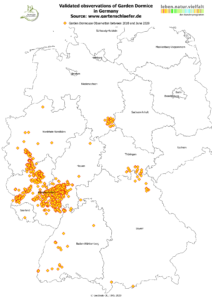 Flyer: In search of the garden dormouse (opens PDF file)