A new species for the Greek fauna 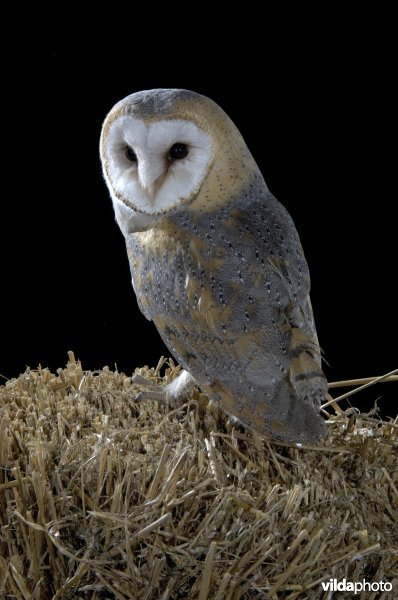 While analysing the content of owl pellets from the district of Evros (Greece) researchers stumbled upon a very rare species: Myomimus roachi or the Mouse-tailed dormouse. The first recording of this species in Greece.Field research on small mammals is very difficult. Small mammals, like mice, voles and shrews, aren’t easy to see. Most are only active in the night and they hide in the vegetation. A widely used method to gain insight into the occurrence of small mammals in an area is the collecting of owl pellets. Owls devour their prey, small mammals, completely. However, the bones and hairs of the prey are not digested and the owl spits them out as hairy balls with the bones inside. The bones, especially the skulls with the teeth, can be used to identify the prey the owl ate. Though it is not known where the owl caught the prey, collecting owl pellets and identifying the prey remains is a very useful and easy method to learn more about the small mammal fauna in a region.

Nikolaos Kiamos and colleagues from the Natural History Museum of Crete used this method to investigate the mammal fauna of the Evros region in the northeast of Greece, near to the Turkish and Bulgarian borders. They collected owl pellets of Barn owls (Tyto alba) and also placed live traps in 19 localities in the years 2015 to 2017. From one locality they had old owl pellets from 2006. They collected remains from a total of 2434 individual vertebrates through pellet analyses and captured 110 small mammals through live trapping. The Mouse-tailed dormouse was found in owl pellets from one locality near to the Bulgarian border. On the Bulgarian side of the border, the presence of the species was known from old recordings. Also only from owl pellets.

The presence of the Mouse-tailed dormouse is in accordance with the presence of fields with hedgerows (hawthorn and blackberry) and scattered trees (mulberry, pear and maple) known as a suitable habitat for the species.

This first record of Mouse-tailed dormice in Greece has begun to realise one of the goals of the project ‘Nestboxes for the mouse-tailed dormouse‘, which is to learn more about the status of this species in Greece. 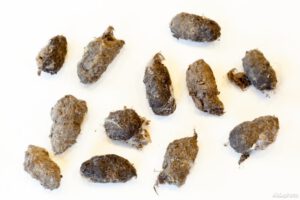 The study of the mammal fauna in the northeast of Greece is part of an ongoing project on the small mammal fauna of Greece that aims to combine extensive collection and analysis of pellet material throughout the country and processing the resulting data with GIS tools. It will be an important contribution to the new Atlas of European Mammals.