Who is on that photograph?

MammalWeb is a ‘citizen science’ platform intended to collate, validate and curate camera trap data that can inform us about the distribution and ecology of mammals. 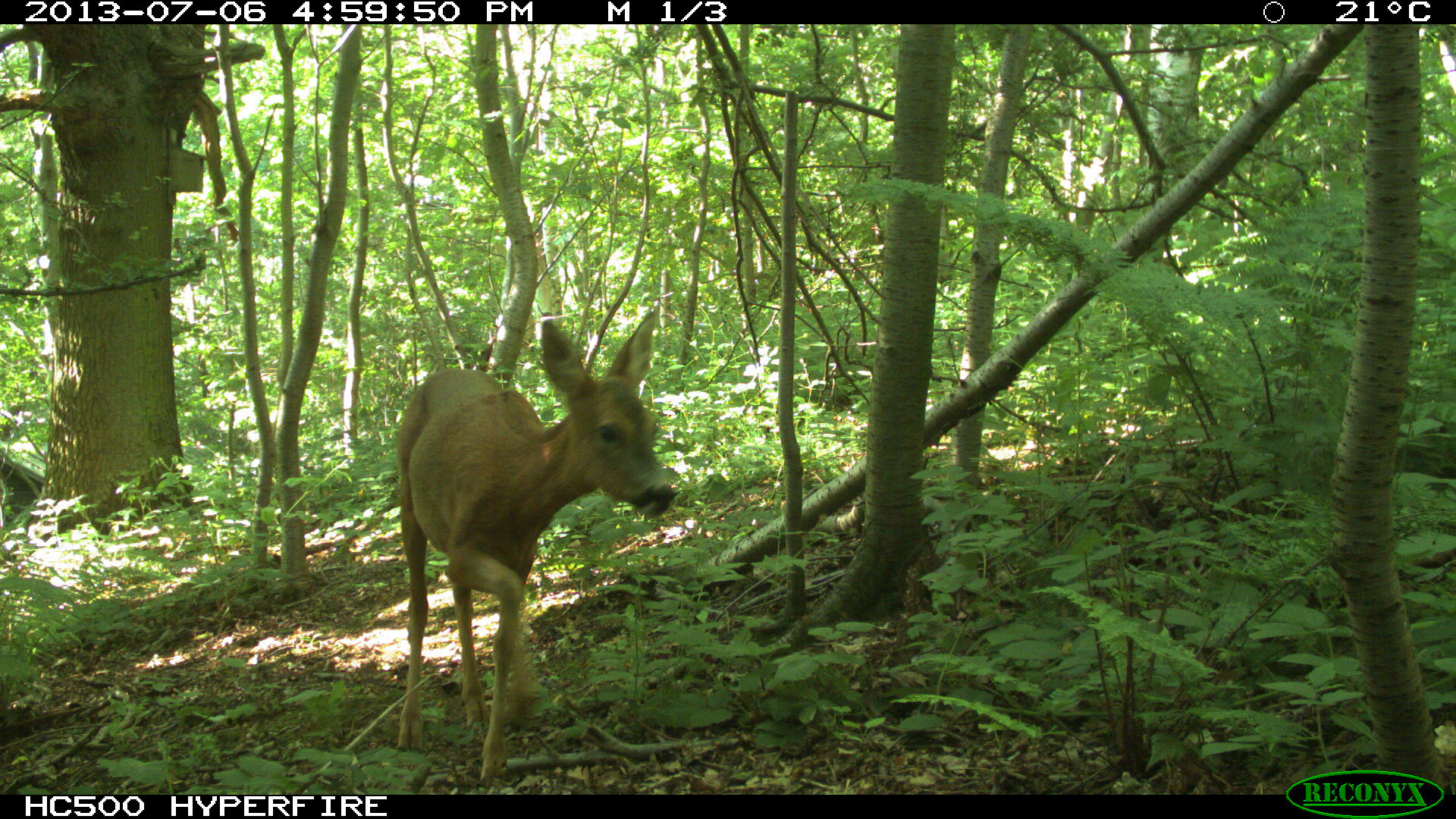 The use of wildlife camera’s or camera traps is becoming a widely used technique to record mammals. Mammals are often elusive. Often coming out at night, and not in great numbers, it is hard to monitor their populations, where they are distributed, and how they behave. Knowing these things is important for a wide range of applications, including conservation and the sustainable development of our natural landscape. Camera traps are an easy way to collect data about mammals. You place the trap where you expect mammals to pass. Movement triggers the camera and a picture is made. After a few days, you collect the camera, or only the SD card, and check the pictures for mammals. Actually, this last part can be the most tiresome work of all. Depending on how well you placed the camera and on weather conditions (with wind more things move than just animals) you may have to check hundreds or thousands of pictures for a sign of an animal. But it is very rewarding. Very often you’ll be surprised by the activity at night. Many cameras can also film the animals, revealing more about their nocturnal behaviour. The pictures and films are also proof that the species was really at the spot. For scientific and conservation purposes this is very important. It prevents discussions about the correctness of the observation.

With many people in Europe, both scientists and citizens, deploying camera traps the idea was born to bring all the images together in one place: MammalWeb. MammalWeb was set up in collaboration between Durham University and Durham Wildlife Trust with the aim to: 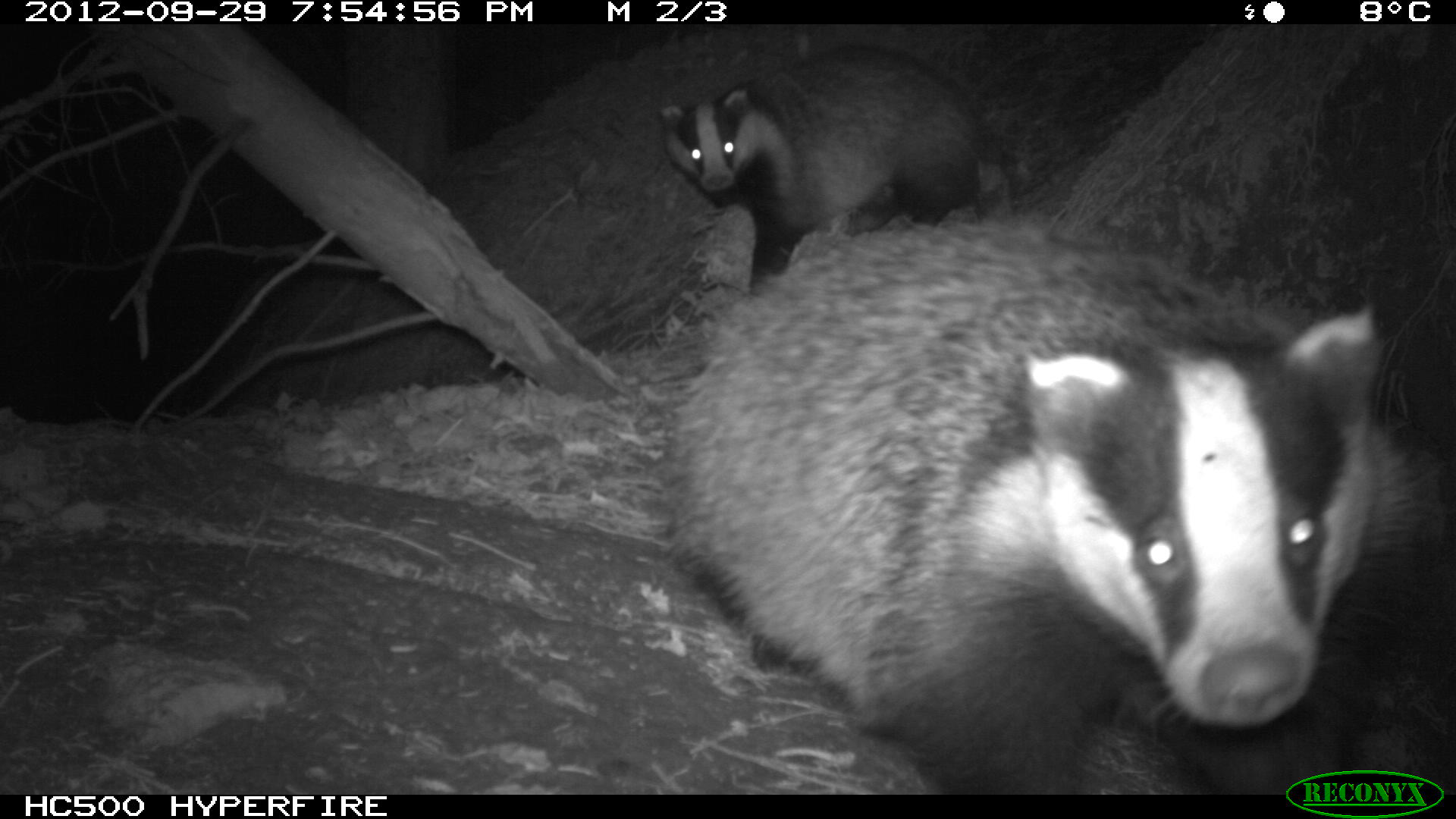 Everybody can upload pictures to MammalWeb, including organisations that carry out camera trapping projects. A nice aspect is that MammelWeb will also help with the identification of animals in the pictures. Volunteers can subscribe to become ‘spotters’ that identify what’s pictured in the uploaded images.

MammalWeb can become a very important data source for projects like the 2nd Atlas of European Mammals. It may also help to motivate people with no knowledge of mammals to deploy camera traps because the ‘spotters’ of MammalWeb will assist in the identification of the animals in the pictures.