The IUCN Red List has today surpassed 120,000 species, with 120,372 species now assessed. Of these, 32,441 are threatened with extinction. European Hamster and North Atlantic Right Whale moved to Critically Endangered, and are on the brink of Extinction!

The European Hamster (Cricetus cricetus), once abundant across Europe and Russia, has suffered severe populations declines across its entire range and is now listed as Critically Endangered on the IUCN Red List. Research has shown that the population declines are likely due to lowered reproduction rates. While a female hamster had an average of over 20 offspring a year during most of the 20th century, females today have been found to give birth to only 5 to 6 pups annually. The reasons for the reduced reproduction rates are not yet fully understood, but the expansion of monoculture plantations, industrial development, global warming and light pollution are being investigated as possible causes. As a result, the rodent has vanished from three-quarters of its original habitat in the French region of Alsace, from at least a third of its range in Germany, and from more than 75% of its range in Eastern Europe. If nothing changes, the species is expected to go extinct within the next 30 years.
“While conservation measures including hamster-friendly field management and reintroductions have slowed down the population decline in some areas, they have failed to reverse the trend,” said Dr Mikhail Rusin, an author of the new Red List assessment, member of the IUCN SSC Small Mammal Specialist Group and Head of the hamster restoration project in Kyiv Zoo, Ukraine. “In addition to these measures, more research into the various possible drivers of the European hamster’s disappearance is urgently needed to save it from extinction.” For this Dr Rusin started a captive breeding program (link to video). In the Netherlands, they have good results with captive breeding and succeeded to reintroduce hamsters in areas with hamster-friendly farming practice. 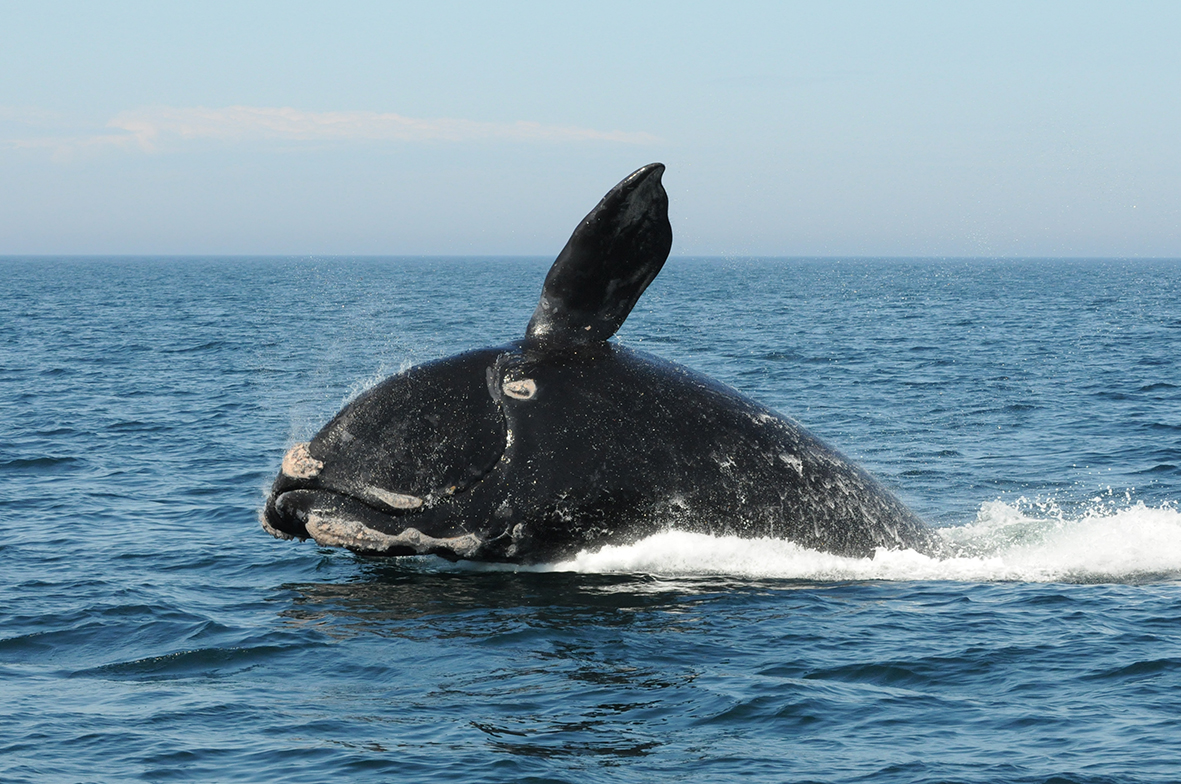 The North Atlantic Right Whale (Eubalaena glacialis) has been moved from Endangered to Critically Endangered on the IUCN Red List. Fewer than 250 mature individuals were estimated to be alive at the end of 2018, the total population having declined by approximately 15% since 2011. This decline is being driven by a combination of increased mortality due to entanglement in fishing gear and vessel strikes, and a lower reproduction rate compared to previous years. Of 30 confirmed human-caused deaths or serious injuries of North Atlantic Right Whales between 2012 and 2016, 26 were due to entanglement.

Climate change appears to be exacerbating the threats to North Atlantic Right Whales. Warmer sea temperatures have likely pushed their main prey species further north during summer, into the Gulf of St. Lawrence, where the whales are more exposed to accidental encounters with ships and also at high risk of entanglement in crab-pot ropes.

In 2019, the Danish Mammal Society published the Red List of Danish species. Of the 54 extant mammal species in Denmark, 26 are on the Red List. Of the Red Listed species, 1 is considered Regional Extinction (RE), 1 is Critically Endangered (CR), 3 are Endangered (EN), 6 are Vulnerable (VU), 12 Nearly Endangered (NT), of 3 insufficient data was available to assess their status (DD).

In the Red List 2019, 14 red-listed species have been given a different threat category than in the 2010 assessment. For most species, the category change is due to the fact that the species have actually become more or less endangered, but for some species the explanation is a better knowledge base or greater emphasis on the species’ natural distribution. Of the 14 species, five have been assigned a less endangered category (eg from vulnerable to almost endangered), of which three are considered to be an expression of a real change in status. Similarly, nine species are assessed as more endangered than in 2010 (eg from viable to almost endangered), of which five are assessed to be real changes.

Using the IUCN Red List Index (RLI), it appears that the mammals score on average on the RLI with values ​​of 0.889 and 0.877 in respectively 2010 and 2019. The slight decrease in the RLI value from 2010 to 2019 is a non-significant decrease and is related to the fact that there are relatively many mammal species that have changed status to a more endangered Red List category. This applies, for example, to water voles and house martens, both of which have changed status from viable (LC) to near threatened (NT) during the period. 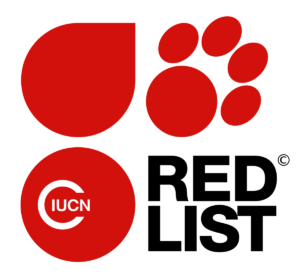 Although not all of the world’s species have been assessed, The IUCN Red List provides a useful snapshot of what is happening to species today and highlights the urgent need for conservation action. For those groups that have been comprehensively assessed, like for example the mammals, the percentage of threatened species can be calculated, but the actual number of threatened species is often uncertain because it is not known whether Data Deficient (DD) species are actually threatened or not. Therefore, the percentages presented above provide the best estimate of extinction risk for mammals that have been comprehensively assessed (excluding Extinct species), based on the assumption that Data Deficient species are equally threatened as data sufficient species. In other words, this is a mid-point figure within a range from x% threatened species (if all DD species are not threatened) to y% threatened species (if all DD species are threatened). Available evidence indicates that this is the best estimate.