Save the EU Water Framework Directive

Today, the European Mammal Foundation is a co-signatory, along with many organisations and individual scientists, to an open letter to the EU, asking for the Water Framework Directive (WFD) to be defended against any weakening of the strong protection it gives to aquatic and wetland habitats, which are widely threatened across Europe.

The EU Water Framework Directive is an integrated and holistic environmental legislation, designed to ensure that we will have healthy and resilient freshwater bodies to support people and nature, today and in the future. 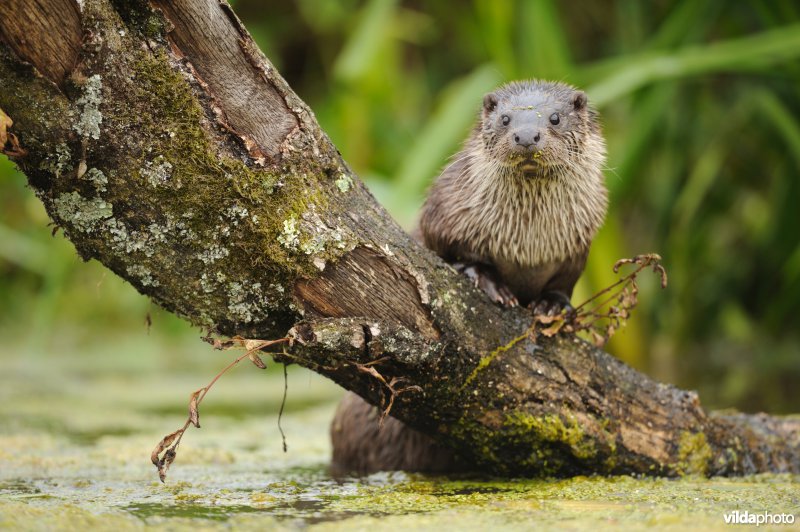 The otter, a mammal that benefited from the improvement of the water quality of European freshwaters (Photo: Yves Adams / Vilda).

The strength of the Water Framework Directive (WFD) lies in:

We use cookies to ensure that we give you the best experience on our website. If you continue to use this site we will assume that you are happy with it.OkPrivacy policy