The complex relations between ticks and mammals

Lyme borreliosis (LB) is the most common arthropod-borne disease in temperate regions of the northern hemisphere, with the risk of infection associated with field work or just going for a walk in the forest. In Europe, LB is caused by infection with one or more pathogenic European genospecies of the spirochaete Borrelia burgdorferi sensu lato, mainly transmitted by the tick Ixodes ricinus.

In some areas in Europe, the annual number LB cases is increasing, and tick vectors are expanding their range, to higher altitudes and latitudes, probably due to climate change and changes in land use. Moreover, LB is likely to become an increasingly relevant health risk in the near future due to complex interactions between diverse environmental and socio-economic factors.

Schematic representation of the life cycle of Ixodes ricinus. Ixodes ricinus immature stages feed on a large range of host species, including shrews, voles, mice, squirrels, hedgehogs, lagomorphs, mustelids and ungulates, while adult female I. ricinus feed on a smaller range of hosts, including hedgehogs, hares, and ungulates. Pictures of single species represent groups of taxonomically related species. The size of the host picture represents the theorized importance of the host taxon for that life stage of I. ricinus.

Ticks have three life stages: larva, nymph, and adult, each lasting one to two years. Larvae, nymphs and female adult ticks take one blood meal, lasting several days, from a vertebrate host (while adult males mate with feeding adult females). Borrelia may be acquired by a tick from feeding on an infected host or when feeding very close to an infected tick on the same, even uninfected, host (transmission by co-feeding) or from the site where an infected tick has recently finished its blood meal (transmission by localised extended co-feeding). Tick nymphs are mainly responsible for transmitting Borrelia to humans. 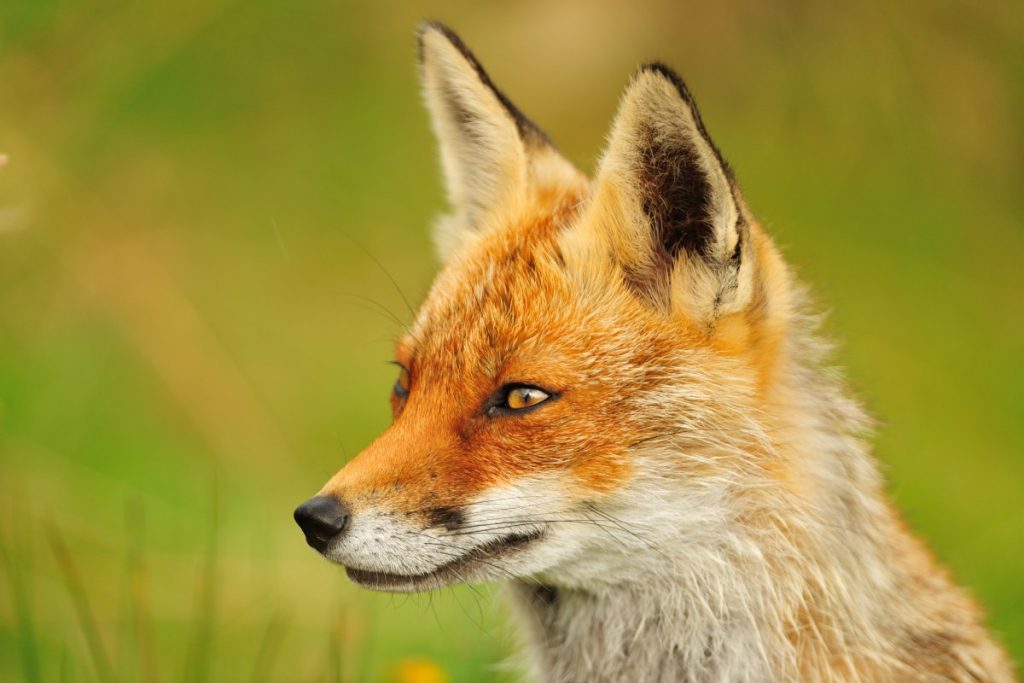 Mammals are important tick hosts. Larvae highly depend on small mammals, notably mice and voles living in forests. Nymphs also feed on small mammals, but also on birds and larger mammals up to the size of deer. Deer are the main hosts of the adult ticks. As a Ph.D. student Tim Hofmeester asked himself the question whether the presence and abundance of ticks depend on the presence and abundance of deer in a forest. It appeared that when deer are absent hardly any tick larvae are produced, even though other mammal species like hedgehogs or hare are present. When deer are present the abundance of ticks did not correlate with the abundance of deer. The relationship between the presence of deer and the presence of ticks was found in a correlative study where the presence of both was measured under natural conditions, as well as during an experiment where part of a forest was fenced to exclude deer. In the exclusion experiment, the number of tick nymphs decreased by 66% and the number of tick adults by 33% within two years after the fence was placed. In relation to Lyme disease, keeping deer away from sites in forests frequented by humans (e.g. picknick areas) might be an effective disease prevention measure.

Keeping deer away from picknick areas might be feasible, but keeping them away from other places in forests where people come (e.g. to collect mushrooms or blueberries) will be difficult. Because humans get infected with Lyme by tick nymphs, Tim wondered what factors determine the densities of nymphs in a forest. Tim’s research revealed that the number of nymphs, as well as the number of nymphs infected with pathogens in the vegetation correlated with the number of larvae feeding on mice. Even more interesting was the finding that the number of larvae per mouse depended on the number of carnivores, predominantly foxes, and beech martens, in the area. In areas with many foxes and beech martens mice had ten times less larvae on their body than in areas with low numbers of foxes and beech martens. A possible explanation could be that mice in areas with many carnivores are more careful and leave their burrows less frequent because outside their burrow lurks the danger of getting caught by a fox. These mice are less likely to collect ticks than mice living in areas with many foxes.

In his thesis Tim Hofmeester proposes some measures that terrain managers can take to diminish the risk of tick bites.

Hofmeester, T.R., 2016. The Wild Life of Tick-borne Pathogens. Ph.D. thesis, Wageningen University, Wageningen, The Netherlands. With references, with summaries in English and Dutch.
The relationship between carnivores and ticks is also published in Proceedings of the Royal Society B.
And if you want to know more about the techniques to use camera traps to quantify the availability of vertebrates check this article in Frontiers in Veterinary Science.